Chef Ambrogio Stefanetti was born in Como province in 1967 and trained as a professional chef and sommelier. He took over running the Vecchia Osteria Seseglio in the spring of 2007.

Two encounters were particularly critical for Chef Ambrogio’s training – that with Rocco Montereale, who passed on his passion and knowledge about wine pairings, and that with Martin Dalsass, chef of the Michelin starred restaurant Sant’Abbondio in Sorengo.

In 2010 he was honoured with the title “Ticino Cook of the Year” by the Gault Millau Guide, which awarded him 15/20 points.

His love for the culinary art began in his grandmother’s kitchen, and he draws inspiration from the scents of the old village courtyards where he lived as a child. His cuisine is classic Mediterranean, but with inspired reinterpretations and exotic influences. Always faithful to the changing seasons, quality and respect for the produce he uses in his recipes, Chef Ambrogio reserves a special place for traditional Lombardy-Ticino dishes. A PACT WITH THE HOST

Our Chef’s choice of dish of the day, together with a glass of good wine from our cellar, mineral water and coffee for CHF 28,00.

Our service is at your disposal to offer you the excellent cuisine that is our hallmark, a top class service and the efficient, punctual organization of all kinds of events, whether at the Vecchia Osteria, in your own home or anywhere else you desire.

A relaxing 4 course lunch at the Vecchia Osteria: CHF 52.00

Do not hesitate to contact us for reservations and more information. We will be happy to satisfy all your requirements. 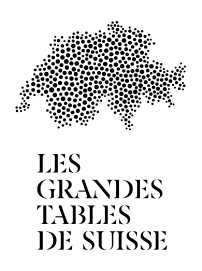 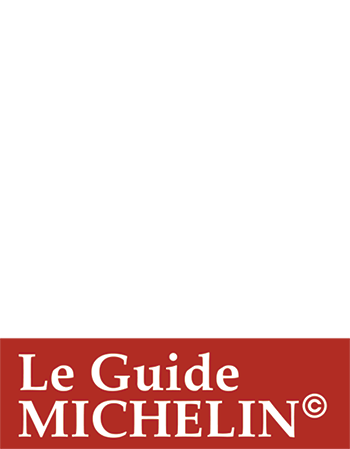